TIM BALL AND TOM HARRIS: WOULD YOU BET YOUR PAYCHECK ON A WEATHER FORECAST

No country – certainly not successful, developed nations like the United States or Canada – should bet a nickel of taxpayers’ money on the UN’s failed global warming predictions.

Poor, struggling, developing countries are even more strongly advised to ignore UN predictions and energy policy prescriptions – unless they want to be mired in poverty and misery for another century. 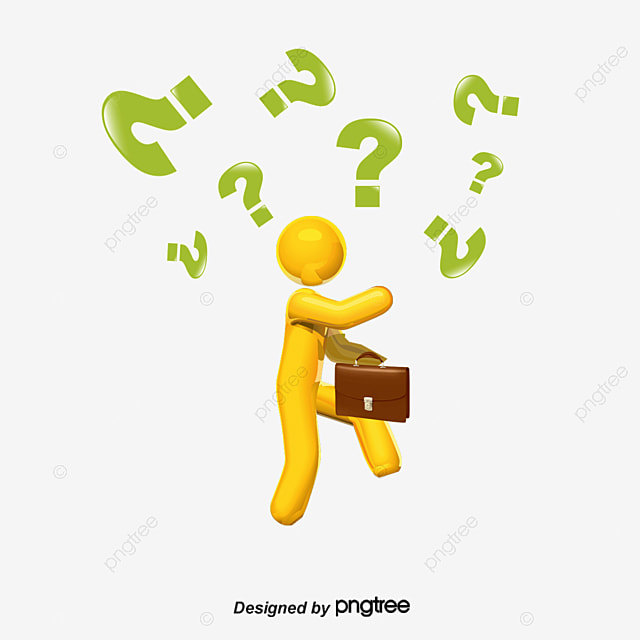 WOULD YOU BET YOUR PAYCHECK ON A WEATHER FORECAST?

“Would you bet your paycheck on the weather forecast for tomorrow? If not, then why should this country bet billions on global warming predictions that have even less foundation?”

Sowell is right to be skeptical. Meteorologists can’t forecast the weather much beyond 48 hours, as the degree of accuracy diminishes rapidly with every additional day. Yet the same weather agencies, often using the same computer models, since 1990 have said with almost absolute certainty that their 50- and 100-year forecasts are correct. They maintain this illusion today, even though all their long-term forecasts have been wrong.

Moreover, it’s not just your paycheck that you would be putting at risk. It’s reliable, affordable energy for everything you do, and for those you rely on for goods and services. It’s your living standards and future – and your children’s future.

It’s the health and wellbeing of every person in every modern, industrialized nation on earth – and of every person in poor developing countries who dreams of having living standards and opportunities approaching those we are blessed with.

The global warming deception worked because most people don’t know the difference between weather, climate and meteorology. This confusion arose partly because of the historical development of each.

Climate came first, with the word originating from the Greek word for inclination. The ancient Greeks realized that the climate of a region, and how it changed through the year, was primarily determined by the angle of the Sun’s rays. Beyond that, they used evidence from experience and historical patterns.

Aristotle’s student and philosophical successor Theophrastus (371–287 BC) wrote the book Meteorological Phenomena, sometimes called the Book of Signs. Theophrastus was not referring to astrological signs, but weather signs such as the red sky observation that is neatly summed up by the old, and generally correct, adage: “Red sky in the morning, sailors take warning. Red sky at night, sailors’ delight.”

The Greeks developed short-term forecasts based on observations made over hundreds of years. This use of long-term signs to try and determine short-term weather pervades and guides all communities because of its impact on their food supply. This became more important when humans switched from hunter-gatherer to sedentary agricultural subsistence.

Some simple definitions are important for the public to understand.

Weather is the total of the atmospheric conditions at any given moment. It includes thousands of inputs from cosmic radiation from deep space, heating energy from the bottom of the oceans and everything in between.

Climate is the average weather conditions, and how they change, at a given location, over an extended period of time. While one can describe “daily climate,” obtained by averaging the 24-hourly readings or averaging the minimum and maximum readings in a 24-hour period, much longer periods are normally studied by climatologists. The choice of the beginning and end point of climate studies determines the overall trend. By “cherry picking” this time interval, you can demonstrate virtually any trend you want.

For example, the general temperature trend of the last 140 years was warming, but the trend of the last 1,000 years was cooling. That is why the UN Intergovernmental Panel on Climate Change (IPCC) tried to rewrite the historical temperature record over the past millennium to eliminate the Medieval Warm Period. It finally had to restore the Warm Period, which existed across Europe and Asia, and is recorded in multiple Chinese texts from that era.

Similarly, you can study climates of various regions, although forecasting regional climate is fraught with uncertainties. Dr. Tim Palmer, leading climate modeler at the European Centre for Medium-Range Weather Forecasts, summed the situation up well in a 2008 New Scientist magazine article:

“I don’t want to undermine the IPCC, but the forecasts, especially for regional climate change, are immensely uncertain.”

Meteorology is the study of the physics of the atmosphere and is the term people associate most with weather forecasting. Meteorologists maintain that their physics is correct. Then why are their forecasts so often wrong? The answer is inferred in mathematician and philosopher A.N. Whitehead’s comment that,

“There is no more common error than to assume that, because prolonged and accurate mathematical calculations have been made, the application of the result to some fact of nature is absolutely certain.”

The IPCC defends its long-term climate forecasts by maintaining that a weather forecast is different from a climate forecast. But climate is an average of the weather, and one cannot generate accurate results by averaging inaccurate ones.

Thus, starting in 1990, the IPCC stopped making forecasts – because they were never right. Instead they began publishing a range of “projections” or “scenarios.” Yet, they too were hopelessly at odds with what actually happened in the real world. Worse, the news media, climate activists, politicians and regulators treat the “projections” and “scenarios” as predictions, or forecasts, for purposes of stirring up public anxiety and trying to justify draconian anti-fossil fuel policies.

Indeed, these failed projections underlay the extreme, economically damaging, and completely unnecessary policy prescriptions that were presented earlier this month at the UN Climate Change Conference in Bonn, Germany.

So, the answer to Sowell’s question is clear. No country – certainly not successful, developed nations like the United States or Canada – should bet a nickel of taxpayers’ money on the UN’s failed global warming predictions.

Poor, struggling, developing countries are even more strongly advised to ignore UN predictions and energy policy prescriptions – unless they want to be mired in poverty and misery for another century.

Dr. Tim Ball is an environmental consultant and former climatology professor at the University of Winnipeg in Manitoba. Tom Harris is executive director of the Ottawa, Canada-based International Climate Science Coalition.