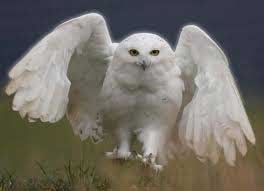 Dear Loyalist Township Officials,
Amherst Island is a beautiful place and it would be a shame to destroy this gift by allowing wind turbines to dominate the landscape. The people of your community trusted you and your fellow elected members to improve your community and now it appears you are on the verge of betraying this trust by selling out to a wind developer. Have you no regard for the negatives associated with this type of development?

A wind project will divide your community and Ill bet you’ve already seen that happening – just as it has in every other community that has experienced wind development.

Don’t let this green vandalism infect your community. Say NO to reckless and irresponsible wind energy development before it’s too late. Windlectric’s 26-turbine project on Amherst Island will forever take from the character of the landscape. Community Vibrancy Funds, otherwise known as Community Benefit Agreements, and a host of other friendly sounding phrases, are actually proponent bribes.

The Amherst Island Wind Project Decision should be overturned!