Great Lakes Wind Truth / Health and Water / Water Contamination and windfarm construction: update and what you can do about it.
Jan 18 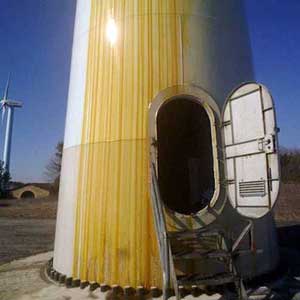 Water Contamination and windfarm construction: update and what you can do about it.