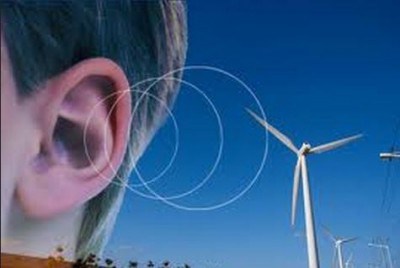 Authorities and politicians in Ontario have been repeatedly warned that industrial wind turbines are having an adverse effect on the health of those living nearby.

Health complaints are not peculiar to this province but are consistent throughout the world wherever large industrial wind turbines have been installed.

Contrary to the claims of the industry, there is a growing body of peer-reviewed research substantiating these health claims. This report attempts to catalogue the most recent.

A generally acknowledged major concern about wind turbine disturbance centres around the low frequency noise projected from this heavy industrial machinery. Until recently measurements of this type of noise have seldom been carried out near wind turbines.

There is already ample scientific evidence that low frequency noise is a cause of sleep disturbance in humans. The evidence also suggests that long term exposure normally leads to serious health problems.

Reinforcing this body of knowledge is the research that has been conducted on animals. Long term studies by European biologists indicate that habitat disturbance and abandonment takes place around wind turbine developments. Further research on animals indicates that basic survival functions such as hunting, self protection and reproduction are interrupted by low frequency noise exposure.

The only effective mitigation is to adequately separate wind turbine developments from sensitive wildlife habitats and human dwellings.

It should be no great surprise to policy makers that failure to do so exposes the rural population to a serious health threat. The only mystery is why public health authorities, Members of Provincial Parliament and the wind industry have not yet accepted their responsibility to exercise due diligence in protecting human health and already done this.

This report is intended to bring together the most recently published literature so that decision makers can now go forward and act preventatively before any further human suffering needlessly occurs.

Read more of this report…