SENSING BUT NOT HEARING, Interview on Master Resource with Steven Cooper

Sensing but Not Hearing: The Problem of Wind Turbine Noise (Interview with acoustician Steven Cooper, AU) 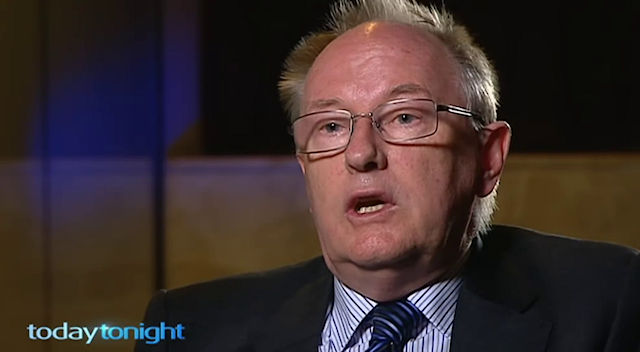 In this interview a candid and interesting series of revelations about how wind turbine noise is not currently being assessed adequately, nor correctly. Add to this, Mr. Cooper’s deep understanding of human suffering in wind turbine areas, and his admonition about the restorative power of sleep, and you will not be disappointed. A must read. Send to legislators.

Editor Note: Steven Cooper has advanced our understanding of how people react to real recorded pressure pulsations from industrial wind turbines. In the last six months he has presented eight papers at Acoustic Meetings in Zurich, Boston and New Orleans. With this interview, he breaks down some of the salient points of his research discoveries. Cooper’s work is expanding our knowledge about “soundscapes” near projects, which could result in new legal requirements for manufacturers and developers.

“In general, wind farm applications claim that turbines do not generate any low-frequency, tonal, or impulsive characteristics, which is a matter disputed by residential receivers. The consequence of the pulsating signal generated by turbines (whether audible or inaudible) could potentially require a further adjustment to any perception or impact generated by wind turbines.”

“On discussing the resident’s observations (with the residents) for the first two weeks I found the use of describing the impacts in terms of Noise, Vibration, and Sensation was accepted by the residents as a better concept.”