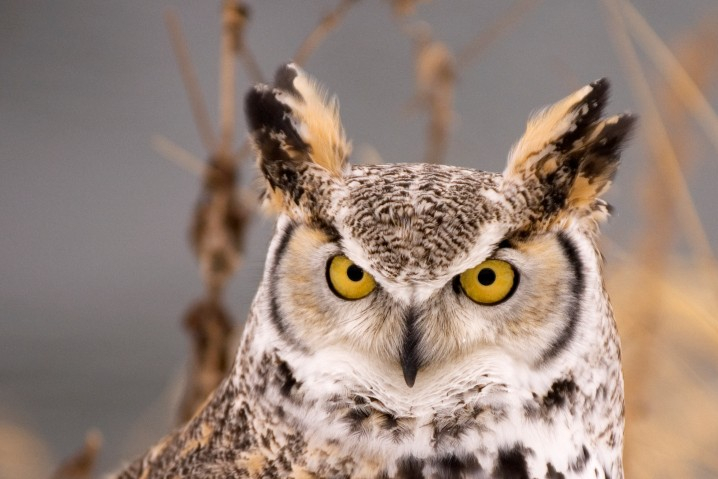 The North American Platform Against Wind Power today announced its profound objection to the Ontario Provincial approval of the Amherst Island wind turbine project of 26 turbines (Windlectric/Algonquin Power), that since its
conception, has long garnered international interest and concern. Amherst, well known for its abundance of migratory bird and bat life, is also a Canadian recognized historic centre, a centre for bird tourism, and boasts a windswept coastline with more shoreline than all of the 1,000 Islands combined. Of international note: Amherst Island is an Important Bird Area of Global Significance on the Atlantic Migratory Flyway, and is home to 34 species at risk, including the Blanding’s Turtle. Wintering hawks and owls attract global visitors.

The Island includes 400 hectares of Provincially Significant | Coastal Wetlands. “To place an industrial wind factory here,” says Sherri Lange of NA-PAW, “is nothing short of astonishing, and an affront to the Canadian way of viewing and preserving natural treasures. Although NA-PAW objects to all industrial wind facilities that do nothing to provide clean or “green” sources of energy, there is something deeply  North American Platform Against Wind Power delusional to think that the public will not completely revolt over yet another disaster nearby like Wolfe Island.” (The Amherst Island turbines will be 100 feet taller than those at Wolfe Island.)