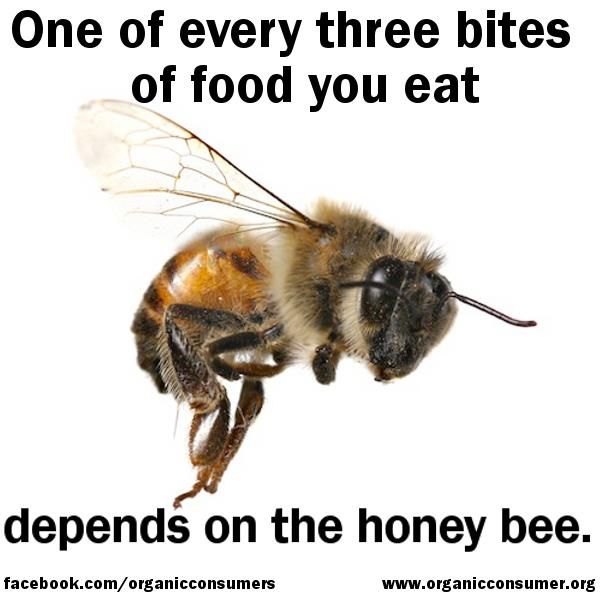 Rising just a few hundred meters behind the village, the pine tree-clad mountain is where people traditionally pray for a son.

“We see beauty in nature every day,” 62-year-old Park Chung-lak, who grows apples in the village, said on a recent afternoon. “And it needs respect and admiration.”

The top of the mountain is destined to be destroyed to make way for a 100-meter-high wind turbine. The scheduled construction has been temporarily put on hold following a yearlong protest by people in the village.

“They say it is green energy that they are building,” Park told The Korea Herald. “But how can it be green when wind energy cuts 100-year-old pine trees, kills living creatures and destroys the community people live in? They are already cutting down trees on some hill slopes that will cause erosion and landslide risks.”

Near the village, which is home to around 70 people, with most of them in their mid-70s, 11 of the 22 wind turbines of 3.45 megawatts each that were approved for installation in 2014 have been installed.

According to the Ministry of Environment, 59 wind turbines installed since 2009, when the previous administration began passing regulations to boost the green energy industry, are currently in operation in the province.

The rapid expansion of wind power facilities is mostly concentrated in North Gyeongsang Province and nearby Gangwon Province, and is driven by the government’s push for renewable energy policies.

The Moon Jae-in administration that came into power last May has promised to raise the proportion of renewables to up to 20 percent by 2030 and phase out nuclear and coal power in a country that has a relatively short history of developing renewable energy sources.

The ongoing “green” move ironically amplifies the health and environmental woes of people living near the massive, spinning turbines.

It is not just the bees that are impacted by the noise, according to the residents. Without bees in the region, there has been a sharp decrease in the production of apples.

Endangered species like eagle owls that live in the mountain are also at risk of extinction due to the ongoing construction, the residents say.

“The construction companies don’t compensate the lost property value here,” Cheon Seung-bun, 60, who grows deodeok, or lance asiabell, which lie within the minimum safe distance from a series of giant wind turbines.

Disorienting shadows cast from the blades passing in front of the sun are yet another problem, according to the village’s residents.

“Who would buy land like this? They previously said no negative impact would come from the turbines, but now I find it really disturbing to hear the noise they make, and it’s mostly disturbing at night. I can’t go to sleep,” Cheon said, adding that the 60-decibel spinning noise “drives people crazy.”

More problematic are the specific qualities of the low frequency sounds, or infrasound, from the wind turbines that can produce adverse reactions in people as well as animals and insects, experts warn.

“Related research data suggest that many cases of fetal deaths in cows that were exposed to low frequency noise over a long period were reported, which can affect human bodies as well,” Bae said.

In addition, new powerlines on the ground connecting the turbines to the grid spoil pristine views in the once tranquil southeastern part of the village.

Addressing the complains, Environment Minister Kim Eun-kyung said in a meeting with the villagers Thursday that the new administration “will not repeat the same mistake” by conducting environmental evaluations first before approving any wind energy project run by private companies.

“I believe those villagers have the most expertise in terms of environment issues here, so we need to consult them first (for wind energy policies),” Kim said. “We will also set up a committee to solve conflicts (between companies and people) and find a solution,” the minister added.