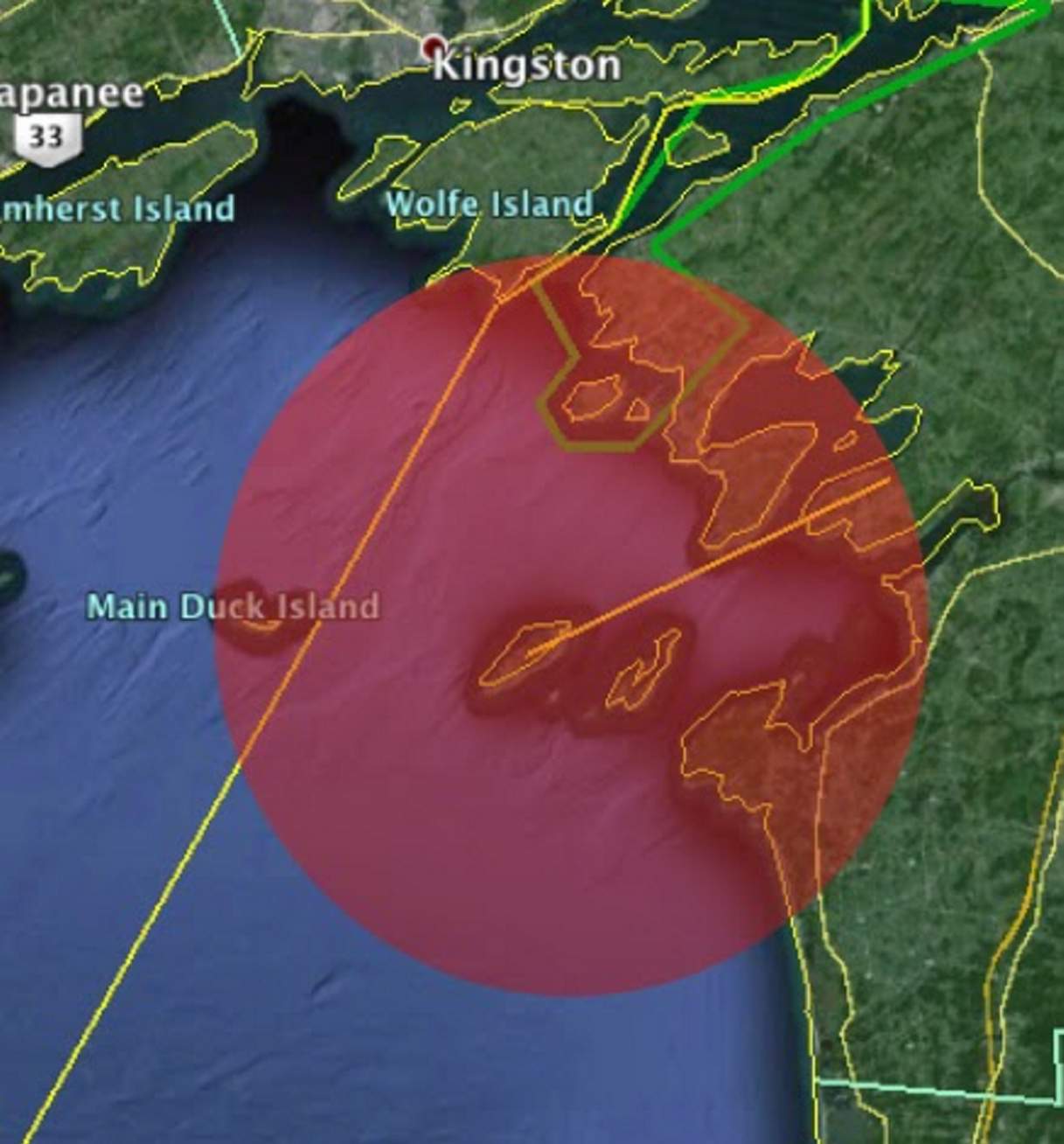 SACKETS HARBOR — The Galloo Island wind farm developer has submitted a proposal to the state that calls for 31 turbines nearly 600 feet tall and an underwater transmission route to a substation in Oswego County.

The move marks the official start of the required Article 10 siting process for the project, which is overseen by the PSC. Among other things, Hudson’s plan identifies a list of project stakeholders and highlights how the public will participate in the review process. It is available online at http://wdt.me/3VAEdK.

After reviewing the Hudson plan, however, the PSC informed the developer in a July 15 letter that it will need to make several revisions before submitting a preliminary scoping statement for the project — the next step in the review process. Calling Hudson’s plan “inadequate in several areas,” the letter states that the developer’s proposed study area for the project should be expanded to include more municipalities that would be affected by the view of the wind farm.

The island’s closest mainland access is Stony Point, six miles away in the town of Henderson.

The proposed wind farm, which would sell power to the electrical grid, is smaller in scope than the original 246-megawatt, 82-turbine version proposed on the island by Upstate NY Power Corp. of West Seneca. But because of the visual impact of taller proposed turbines, the PSC said that Hudson’s study area required for the project should at least be the same in scope as the one required for Upstate.

Hudson has proposed a study area with a radius of five miles surrounding the island, which is needed to meet minimum state requirements. Under that criteria, Hounsfield would be the only municipality in the area.

But the PSC said that Hudson won’t be able to use the those requirements because the visual impact of the turbines would be much greater than a five-mile radius from the island. The PSC said the study area should be extended to at least 15 miles, including coastal area along the northeastern Lake Ontario shoreline. Those are the same criteria that were required under Upstate’s proposal, which was dismissed by the PSC in 2013 after the project had been stalled for about three years.

The letter states that because of larger turbines proposed at the site, the PSC “advises that the study area for visual assessments should be extended at a minimum, to the range of distances used” for Upstate’s proposal.

William M. Moore, the principal of Hudson, previously told the Times that Hudson plans to seek a 20-year payment-in-lieu-of-taxes agreement from the Jefferson County Industrial Development Agency that would need approval from the county, Hounsfield and Sackets Harbor Central School District. Because the island is in Hounsfield, Henderson would see no tax benefit.